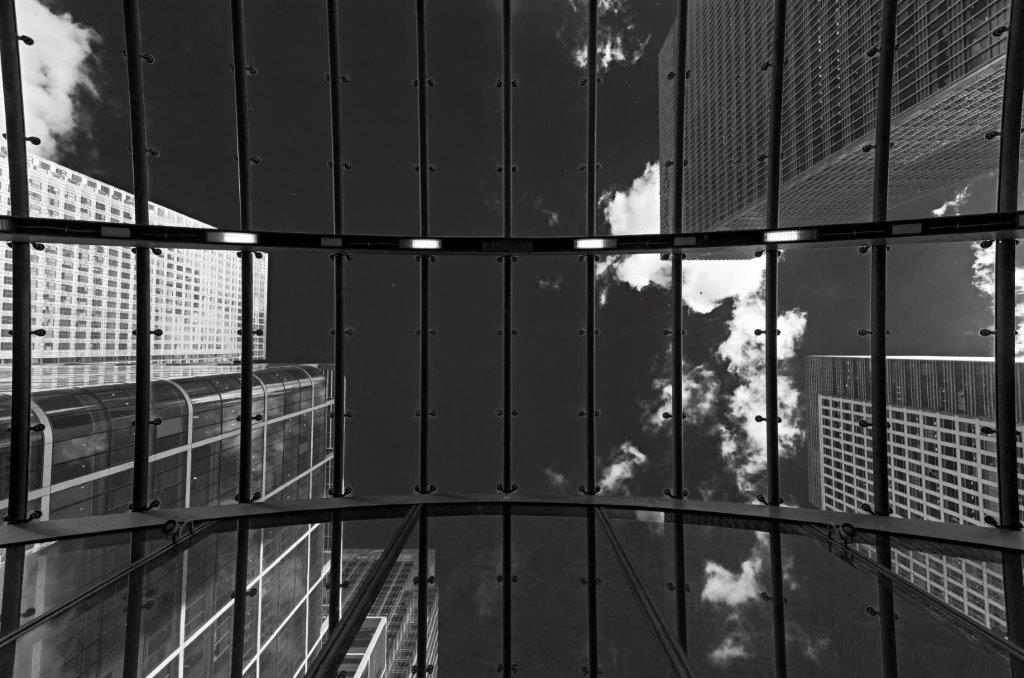 As we usher in a New Year, repeat the same old resolutions we did not quite hang on to last year, (or even get through January still intact), we at least face the future with a degree of fresh optimism.

Let’s face it 2016 was pretty tough in parts, what with a Brexit Referendum, Donald Trump and famous names departing this world, but there was at least one certainty in the mortgage world – interest rates were low and going nowhere.

Whether you were happy with this fact of course depended on whether you happened to be a saver or a borrower, although part of the problem for First Time Buyers was that they happened to be both! Seeing those enticingly low interest rates seemed so much more affordable than paying expensive rent and trying to save for a deposit is hard at the best of times, but more of a kick in the teeth when there is minuscule interest to be earned.

The question on everyone’s lips now is whether 2017 will finally be the year they move upwards, much like our colleagues in the US as we usually follow their lead. It does seem however, that the US and the UK are this time on different paths and with tricky Brexit negotiations to come, however well the economy seems to be going now, it still looks like the Bank of England Base Rate will still be at its record low as we turn into 2018.

This does not mean however, that mortgage rates will continue at the level we have seen over the past year, in fact we have already seen lenders such as HSBC pulling their very low rates and the upward tweaking of products taking place across a broad stream of lenders.

The reason for this is that SWAP rates, the cost of funds over a fixed period of time that lenders base their fixed rates on, have been steadily increasing. In fact, although two year rates are slightly higher than they were in July, 5-year and 10-year rates have jumped by around 50%.

This is starting to be passed on by lenders and hence we may have finally seen and passed the low point of mortgage rates for the foreseeable future.

We have however, been here before and over the past few years there have been many pronouncements that rates are going to rise only for them to fall back once more. We also have a marked increase in competition from lenders who desperately want market share this year and a smattering of new lenders threatening to steal business from established rivals which will keep things competitive.

Then there is of course the unknown and if last year taught us anything it was to expect the unexpected.

The good news is that even with a slight increase, mortgage rates are still very affordable for those who can cobble together a deposit, even those with only a 5% or 10% deposit are looking at historically low products.

What is more, lenders have started to open up criteria again to borrowers such as contractors, the self-employed and those older borrowers, so never assume that you cannot obtain a mortgage, just make sure you get some professional advice.

This website uses cookies so that we can provide you with the best user experience possible. Cookie information is stored in your browser and performs functions such as recognising you when you return to our website and helping our team to understand which sections of the website you find most interesting and useful.