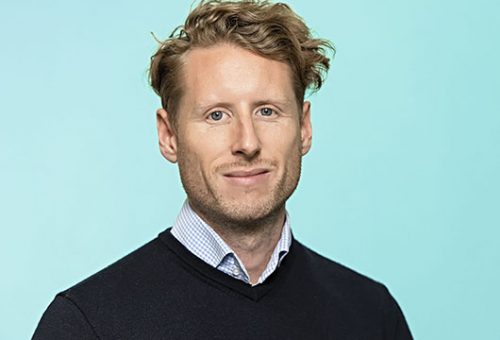 After more than 4 years gaining experience in the administrative and compliance areas of the industry, Tom decided a career in advising and face to face client interaction best suited him. He moved on to a short spell with a City start-up firm before joining the ranks at Coreco in August 2011.

He is now one of the top performing brokers at Coreco working with some of our leading introducer accounts as well as having a strong knowledge of the more Specialist side of the business. Tom also noticed a strong niche in the market and was instrumental in the setup of our Contractor division, specialising in all types of mortgages for Contractor professionals in the UK.

Perhaps most noticeably, although he doesn’t like to mention it, in July 2013 Tom won the British Mortgage Award for the leading young broker in the industry, as recognised by his peers and clients for his dedication to a superior level of service. In July 2017 he went one step further and was named Best Overall Broker at the British Mortgage Awards. He is also on a winning streak, taking home ‘Adviser of the Year’ two years running at the annual Coreco awards.

With a passion for football, shooting and gin, as well as being a snappy dresser, Tom lives in Alton, Hampshire, with his wife, baby boy Fred and Vizlsa Jameson.