Collect £200 as you pass GO, pass the Community Chest and land onto Whitechapel Road.

Commonly perceived as an unwanted area on the Monopoly board, Whitechapel still bears many of the hallmarks of its gritty history, which has so often been characterised by poverty and crime. While you’d be forgiven for thinking Whitechapel Road is just another East End marketplace lined with chicken and kebab shops, it is actually a fascinating location to live thanks to both its rich past and lively present with all of the following on its doorstep.

Everyone has heard of Brick Lane: famous for tasty curries and bagels which reflect the cuisines of the dominant Jewish and Bangladeshi communities who’ve settled in the area over the last few centuries. Every Sunday an eclectic crowd descends on the food markets, bars and cafes, which makes it a great location for good food and a spot of people watching – if that’s your thing!

However, a family run restaurant since 1972, Tayyabs on Fieldgate Street has got to be the first choice for excellent, authentic Punjabi cuisine. According to Time Out magazine  (who review it annually), the restaurant enjoys ‘mythical status among Londoners’, in part for their mouth-watering lamb chops, which we can attest to being a must try!

Followed closely behind, we’d have to recommend you visit both Needo’s Grill (Punjabi cuisine) on New Street, and Lahore Kebab House (Pakistani cuisine) on Umberston Street too!

The East End is the heart of British boxing. Towards the latter part of the eighteenth century, local English prizefighter, Daniel Mendoza from Aldgate is accredited with bringing new ‘scientific’ techniques to bare knuckle brawling. Whitechapel provides the perfect central location to the iconic boxing venue York Hall in Bethnal Green, The Troxy in Stepney and Left Hook Boxing Gym in Shadwell. A perfect opportunity to go along and watch some professional boxing or to even get some training in yourself! 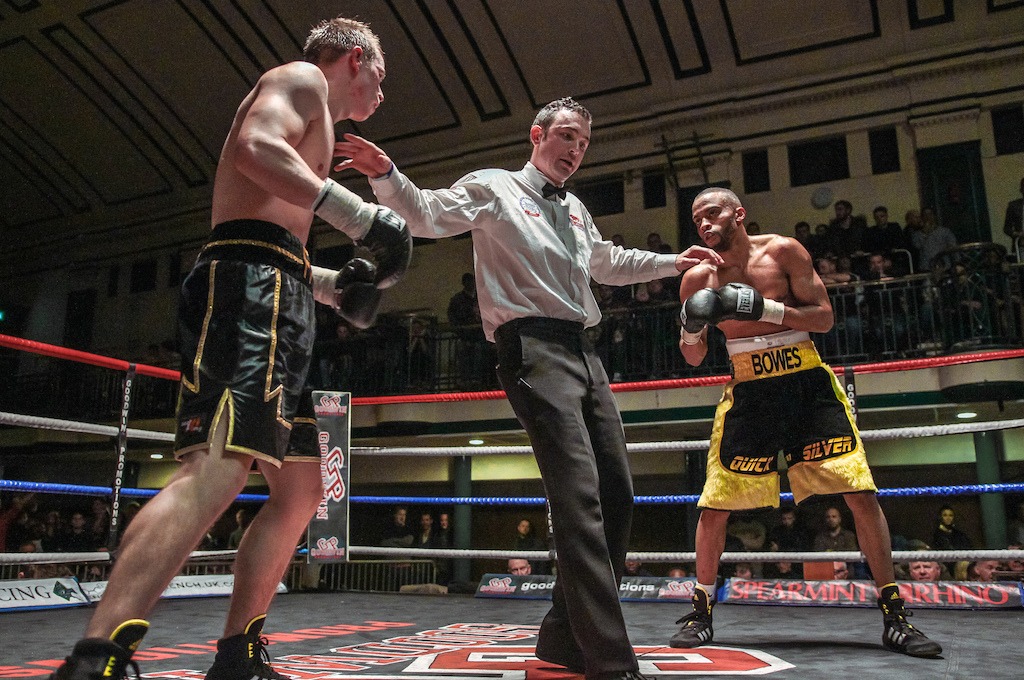 Whilst the works of David Hockney, Pablo Picasso & Frida Kahlo have all been exhibited at Whitechapel Gallery, it is better known for contemporary art and exhibitions, book launches, film, and performances. A few hours spent here will leave you open minded, relaxed and inspired, while the café/bar is a great place for a morning coffee, brunch/lunch or a glass of something cheeky. The Foyle Reading Room lends itself nicely to enjoying some quiet time too.

A history of crime
A blog on Whitechapel wouldn’t be complete without referencing Jack The Ripper, now would it? Daily ‘Ripper’ tours leave Aldgate East tube station and walk you through the streets of Whitechapel and Spitalfields. On the way, you’ll be told the story of the infamous unresolved case where several prostitutes were brutally murdered by an unidentified killer in 1888. The legend of Jack the Ripper made the impoverished East End infamous for more than just crime, poverty and prostitution. 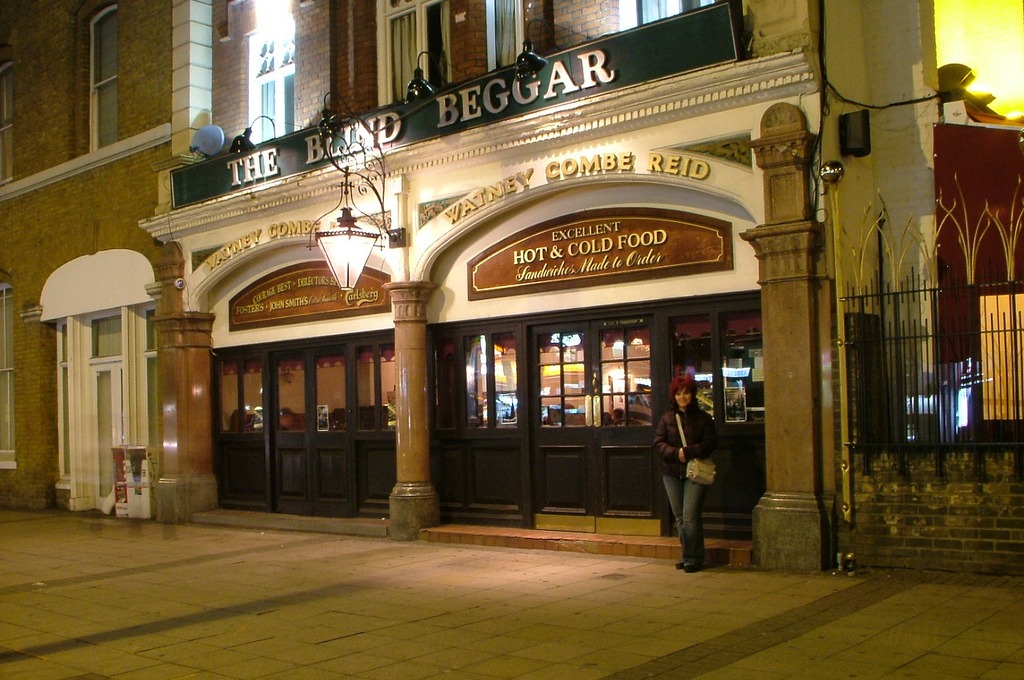 You may have also heard of The Blind Beggar pub which was made famous by the shooting of George Cornell by East End gangster, Ronnie Kray. These days, the pub itself has an award-winning, decked pergola area with a koi pond! And whilst on the subject of good local watering holes, I should mention The White Hart Microbrewery and Stepney’s The Horn of Plenty too.

Did you know that Britain’s oldest manufacturing company is situated on Whitechapel Road? The Whitechapel Bell Foundry was originally situated on the same road as Coreco’s Houndsditch HQ and began production in 1570. Its most famous bells include Big Ben and more recently, the Olympic Bell for the London 2012 games.

So that’s a snippet of the past and the present. As for the future, The Whitechapel Vision promises a new chapter of regeneration in the area. Already within walking distance of the City of London and Shoreditch, the arrival of Crossrail in 2018 will mean easy access to Heathrow in just over 30 minutes, Canary Wharf in 2 minutes and Bond Street in 10 minutes. Watch this space! 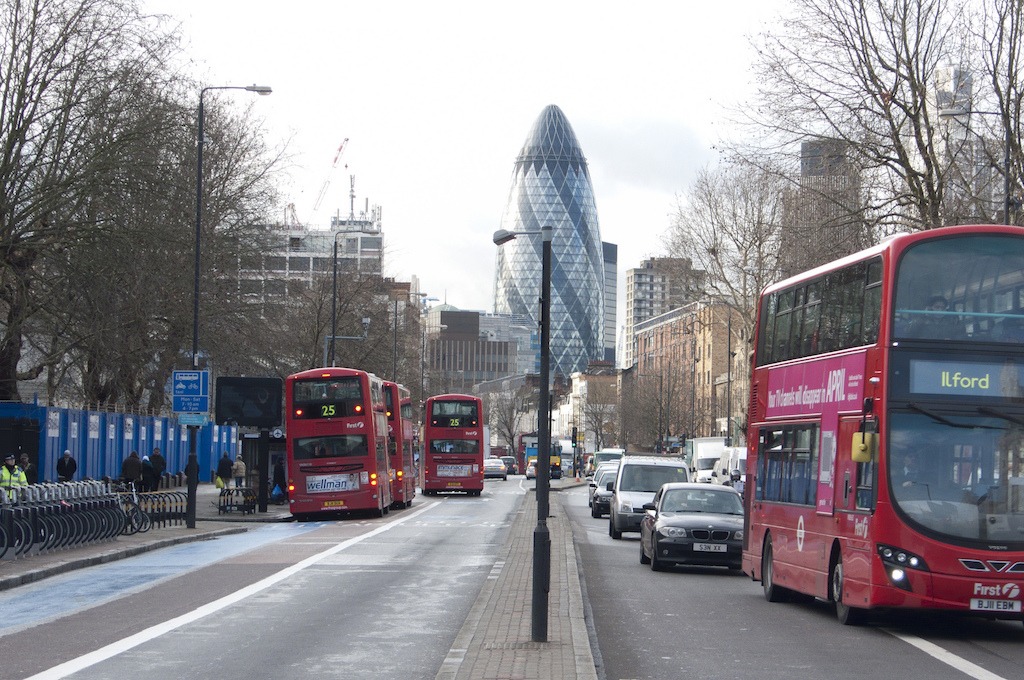