For decades, the area was characterised by vice, an industry that allegedly developed around the park to – ahem – ‘service’ GIs stationed there in WWII. It also suffered from straddling three different local authorities (Islington, Hackney and Haringey), all of whom blamed the area’s problems on each other. The last 10-20 years, however, have seen it transformed through coordinated investment, overdue regeneration and rampant gentrification. Now, all walks of London life – from long-term residents to students, to young professionals, to families – enjoy a host of amazing features on their doorstep. 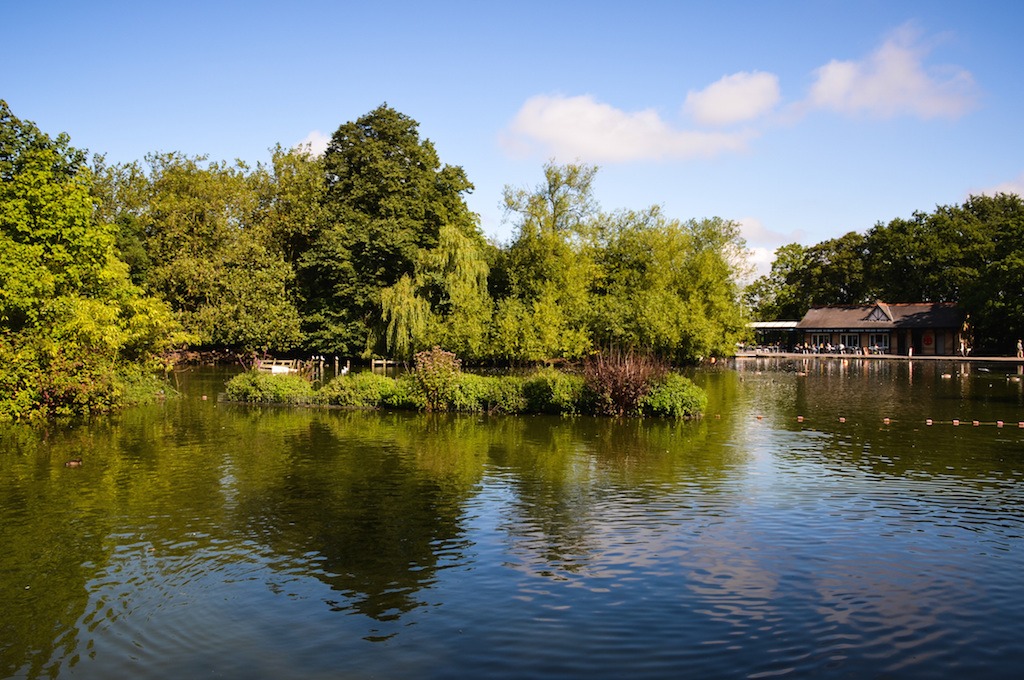 Finsbury Park was one of the first great London parks of the Victorian era. Spanning 110 acres, the park now hosts a rich variety of sports with an athletics track, tennis courts, football pitches, a skate park, a bowling green, an outdoor gym, a boating lake, and even an American football pitch and baseball diamond (a legacy of those GIs?). The park is also used by British Military Fitness; local personal trainers, More Fit; a Touch Rugby league; and one of London’s best attended Park Runs. Two cafes provide refreshment and relaxation while several well-maintained playgrounds keep the kids busy. The adjacent Parkland Walk, a two-mile woodland walk along a disused railway line, connects the park with Crouch End and Highgate and is popular with runners, cyclists and dog-walkers.

The Park also has a rich musical heritage, playing host to Jimi Hendrix in 1967, ‘Madstock’ in 1992, Oasis in 2002, and, more recently, The Stone Roses and The Arctic Monkeys. Since 2014 the park has hosted the O2 ‘Wireless’ festival.

Situated in zone 2, Finsbury Park station is one of the busiest in London. Eight mainline platforms service Hertfordshire and Cambridge to the north and Kings Cross and Moorgate to the south. The Victoria and Piccadilly lines stop at Finsbury Park and both are part of the recent Night Tube initiative. The bus interchange provides access to the City, West End, East London, Highgate, and Hampstead. Nearby Crouch Hill is on the Overground, running east to west from Barking to Richmond.

Recent years have seen an explosion in restaurants, delis and general ‘foodie’ destinations.

A favourite is Season Kitchen, serving modern, British, seasonal food and receiving favourable reviews from Mr London food himself, Giles Coren. We also have an outpost of Mr Coren’s favourite kebab shop, E Mono, a short stagger from the tube. La Fabrica is always packed, serving excellent tapas-style food alongside a dangerously large selection of dangerously large gin and tonics. Max Halley’s Sandwich Shop won the Guardian’s best cheap eats award in 2015 with his concept of ‘hot sandwiches and booze’. Decent food and craft ales are also available at gastropubs, The Dairy and White Lion of Mortimer. The quirky Faltering Fullback is a place of local legend serving excellent Thai food, rivalled by the nearby Cats Thai restaurant with its iconic Tuk-Tuk window display. Petek serves Turkish food to match anything on Green Lanes, and not one but two legendary pizzerias, Pizza Pappagone and La Porchetta, grace the high street. Amongst the delis, bakeries and organic food shops, The Deli at 80, Exeter Street Bakery, and Boulangerie Bon Matin stand out. Nowhere does a better fry-up than The Front Room while hipster-central, Vagabond, make the best flat white in North London.

That really only scratches the surface; I could go on and on. As the loitering Deliveroo riders on every corner testify, you won’t go hungry in Finsbury Park.

Perhaps nothing gives a better insight to the modern character of the area than its politics and politicians. The Islington section lies in the constituency of none other than Jeremy Corbyn (although this could soon change). Up until the last election, the Haringey portion was the preserve of Liberal Democrat stalwart and same-sex marriage architect, Lynne Featherstone, while the Hackney section has been under the stewardship of Diane Abbott for nearly 20 years. David Lammy is a long term resident of Finsbury Park and nearby Highbury is the home of chief-Brexiteer himself, Boris Johnson. The site of Granita restaurant, where Tony Blair and Gordon Brown allegedly made their pact to launch New Labour, is also nearby. This mix of high-profile politicians from across the spectrum makes for a lively and diverse political and social environment. 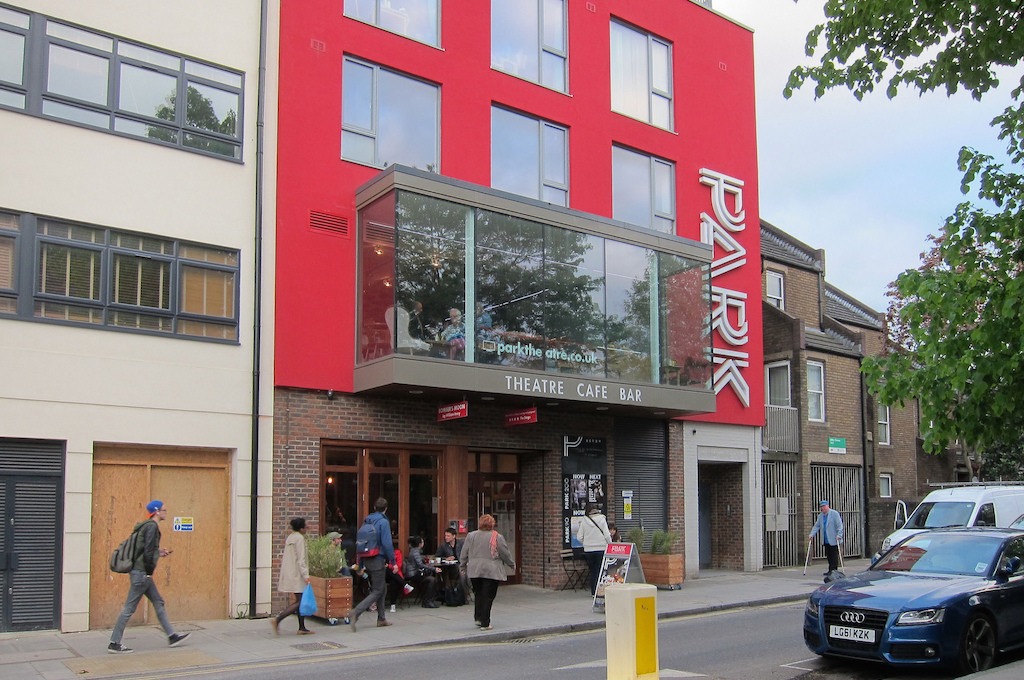 Finsbury Park has long been popular with actors, journalists and media types. Residents past and present include Hollywood stars, James McAvoy, Aiden Gillen and Simon Pegg. Robert Peston is the pick of the local journalists living in nearby Muswell Hill.

The area’s nascent ‘Cultural Quarter’ is centred on the fantastic Park Theatre. Just over three years old, Park Theatre has gained rave reviews, award nominations and the support of Sir Ian McKellen, Benedict Cumberbatch, and even Coreco ourselves (as one of their first corporate sponsors). Opposite the theatre is the site of John Jones – a well-known name in fine art framing and installation. The site was recently redeveloped to accommodate 475 students of St Martins University of the Arts. The combined site includes cultural spaces and cafes, while the ongoing redevelopment of the station area will include a new ‘arthouse’ cinema. The musical heritage of the park is ably supported by local pubs, World’s End, The Twelve Pins, and the Silver Bullet, all of whom have a history of live music.

‘By far the greatest team’…

Saving the most important fact for last, Finsbury Park is very much Arsenal territory. Fans walk to the ground from Finsbury Park station, which is also home to the club shop, and even after the stadium moved in 2006 the local pubs and cafes remain a pre-match destination for many Gunners.