Last Thursday, Coreco held a charity gig at the Borderline, Soho all in aid of Shelter. With a DJ pumping out hits and a never-ending stream of pizza feeding our lovely guests, we were set up for a good night!

Kindly sponsored by Digital Mortgages from Atom Bank, the mortgage industry and friends of Coreco formed a packed crowd inside the stunning, famous London venue, with everyone very generous with plenty of £20 notes flying into the donation bucket at the door.

The tension continued to build inside as everyone waited for Rogue Monkey to make their appearance on stage. 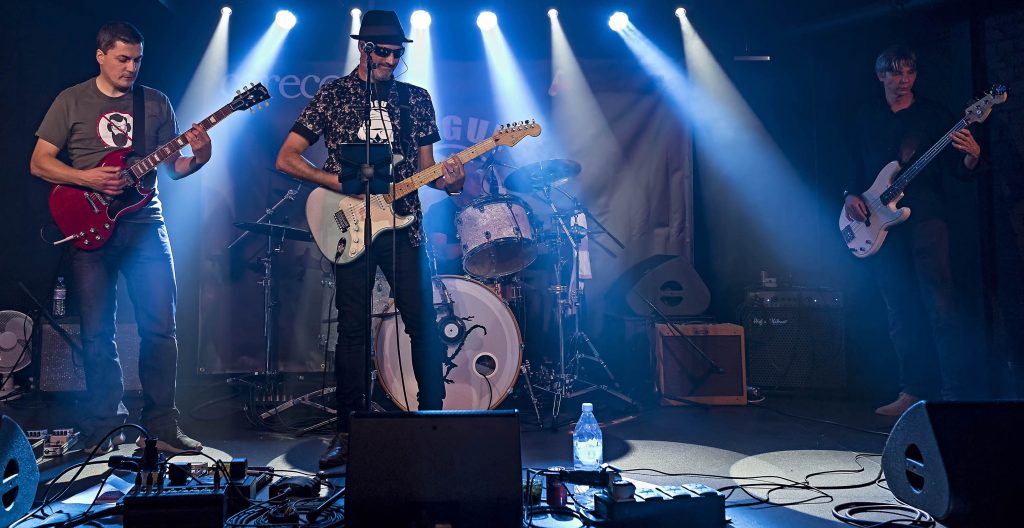 The band is made up of Andrew Montlake (better known as Monty, Brand Director at Coreco), David Tinsley (aka Tinners, broker at Coreco), Ped Toseland & Andre Roese.

Rogue Monkey t-shirts were snapped up left, right and centre all in aid of Shelter.

Rogue Monkey hit the stage at 8:30 with a 1.5hr set. The crowd lapped up every second, singing along to songs such as Rock ‘n’ Roll Star, Laid, Creep, Chelsea Dagger and Gimme Shelter as well as three of their own compositions.

The pinnacle was reached as Monty ‘crowd-surfed’ off stage directly to the bar during the rousing finale of Sanctuary. 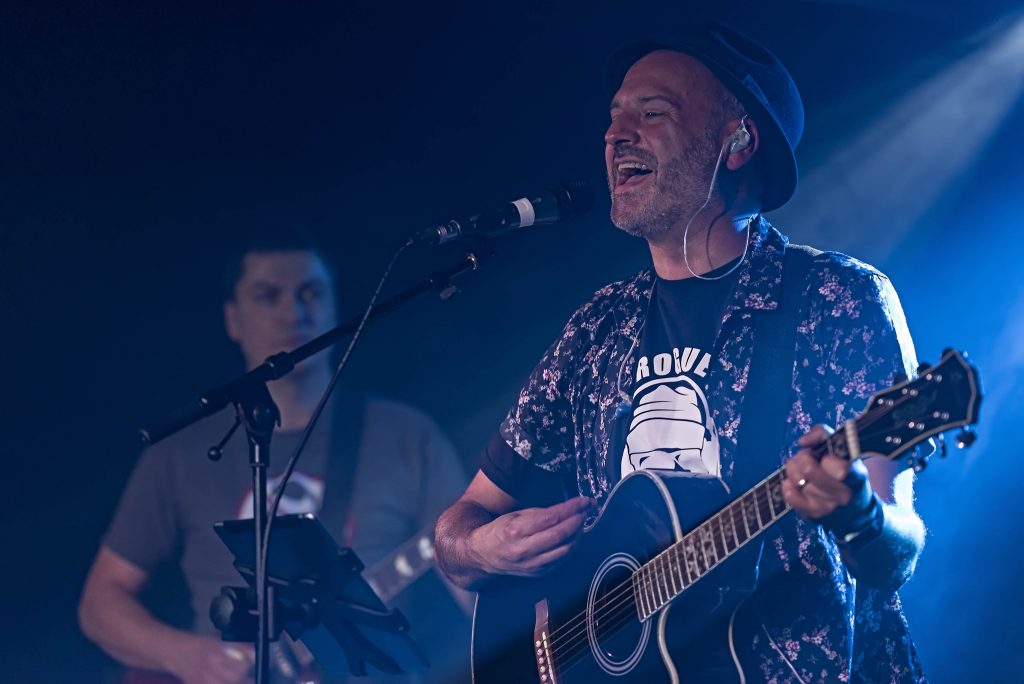 We’re very proud to support Shelter who ensure that no one has to face poor housing and homelessness alone and overall, the night has raised £3,437 so far. You can still donate here.

Thank you to everyone who attended and donated for supporting Coreco and Shelter.

Now it’s time to start preparing an even bigger even for next year!

Bank of England Base Rate Rises Yet Again

Benefits, Mortgages and the New Right to Buy