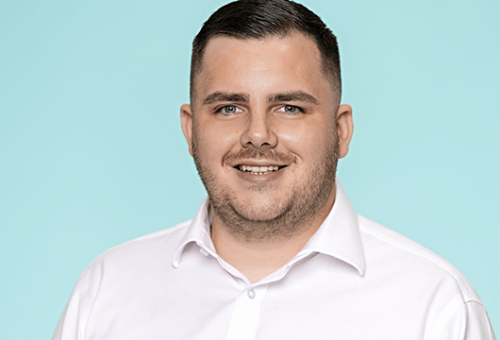 With a background in Insurance, Danny was drawn to the world of mortgages and put himself through his CeMAP exams in order to enter the industry fully qualified.

Danny joined Coreco as a Paraplanner and quickly showed that he has a natural aptitude for dealing with clients. He completed the Mortgage Advice Bureau academy programme at top pace, which gave him invaluable, further knowledge of the whole mortgage process.

He’s climbed the ranks swiftly at Coreco, not just becoming a highly regarded broker in his own right, but a much-valued member of the Coreco family.

Born and bred a Londoner, Danny previously lived in Asia, Australia and New Zealand so is now fluent in English!. Travelling and visiting different destinations each year are the second most important thing in his life behind the beloved Arsenal.