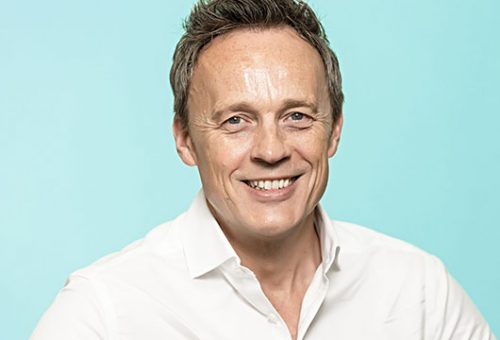 David is without doubt one of the nicest people in our fine industry, seemingly connected to almost everyone and fast becoming a mortgage legend.

David joined the financial services industry in January 1989 as an adviser for a major UK insurance company specialising in financial planning advice, but after a few years, David’s attention soon turned to the mortgage broking world, joining KFH Estate Agents in 1992.

David became one of their few ‘in-house’ mortgage brokers and enjoyed 8 years of success which saw the company grow from a small number of offices in southwest London into the 60 branch network it is today.
He believes his years with KFH gave him the solid foundations that are so important in the mortgage broking world today.

At the ripe old age of 33, David felt it was time to spread his wings and joined a small independent brokerage as sales director, which after a merger with another central London brokerage, continued to enjoy the successes of the next 5 years.

After the turbulence of the Credit Crises hit, David recognised the opportunity to join Coreco on day 1 of the company’s birth, helping the company move from a new startup in early 2009 with only a few equally motivated individuals to within 4 years becoming one of London’s leading mortgage brokers in which David is deeply ingrained.

David is still loving the challenges of the mortgage broking world and with more than a ‘few years’ under his belt in the industry, David is more than happy to share his knowledge with his colleagues at Coreco but is the first to admit he is constantly learning in this ever-changing world.

If not in the office or at home David is likely to be either on the golf course (although rare these days compared to life before kids – similar to his love for skiing), or on the squash court sweating profusely, or perhaps with his second love behind the drums making a lot of noise with his band and reliving his youth!