The big news this week is on the awards front as Coreco attended the industries Oscars, The British Mortgage Awards on Thursday in London.

Coreco were again nominated for an amazing four awards and we are delighted to say that we walked off with three of them.

Tom Matthews won the big broker award for Best Overall Broker, coming just a few years after his Best Young Broker Award which is testament to his amazing work ethic and an example on how to build a successful career from Coreco’s leads. 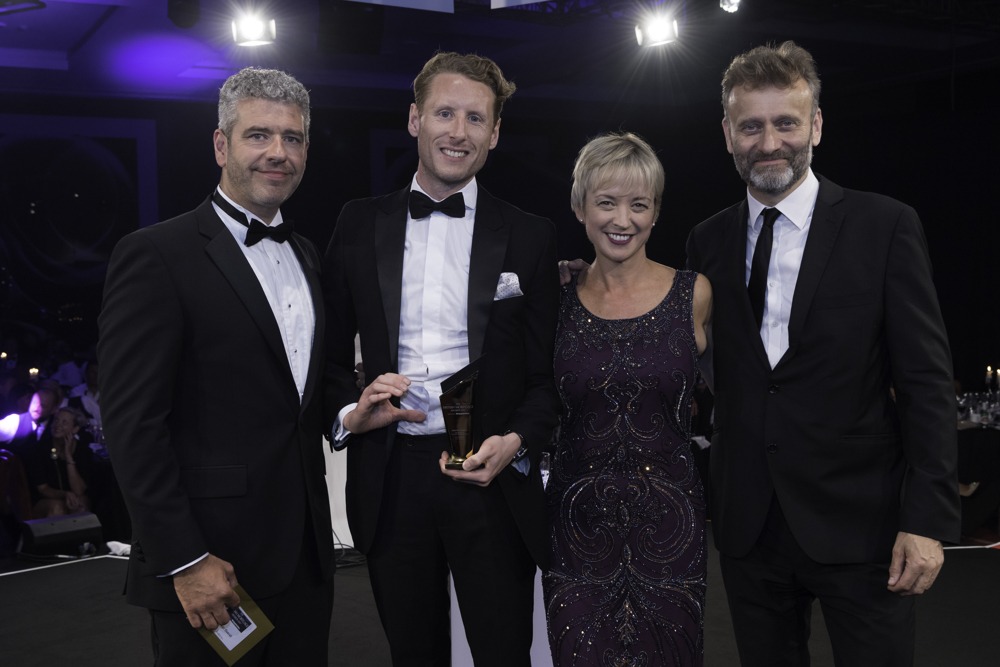 We were also delighted to see Coreco’s MD Matt Lowndes repeat the success of last year in winning the Best Business Leader for a broker with under 50 advisers. This is a great achievement and shows that Coreco is in good hands and on a path to continued success. 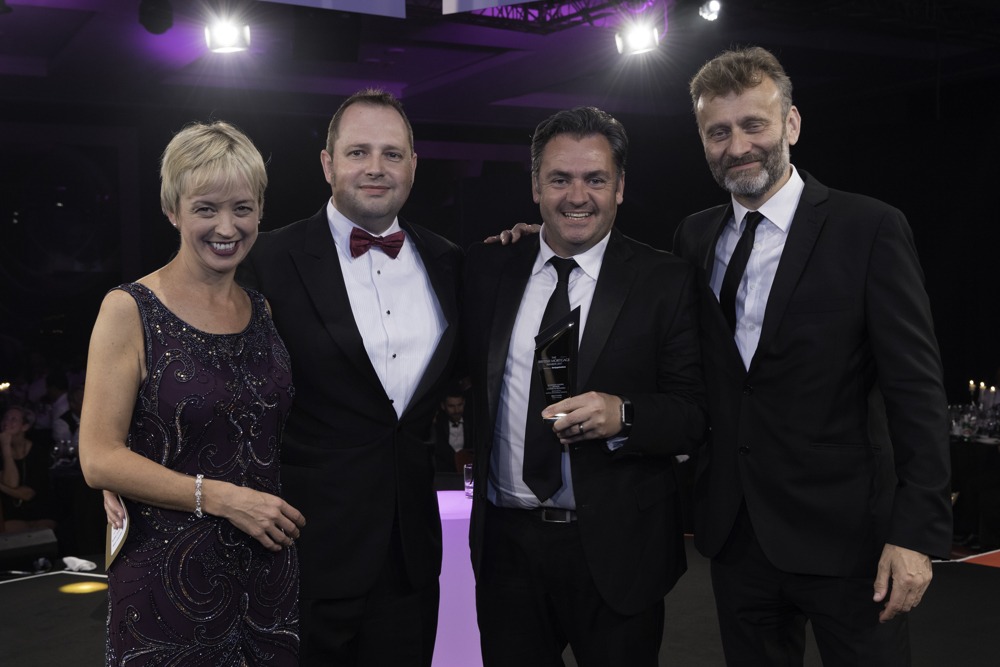 Next up was Andrew Montlake who, after winning the Best Marketeer Award last year, this time won the coveted Best Press Spokesperson Award voted for by industry journalists. This is the second-time Andrew has won this award and shows that Coreco and their commentary is a trusted source in the industry and beyond. 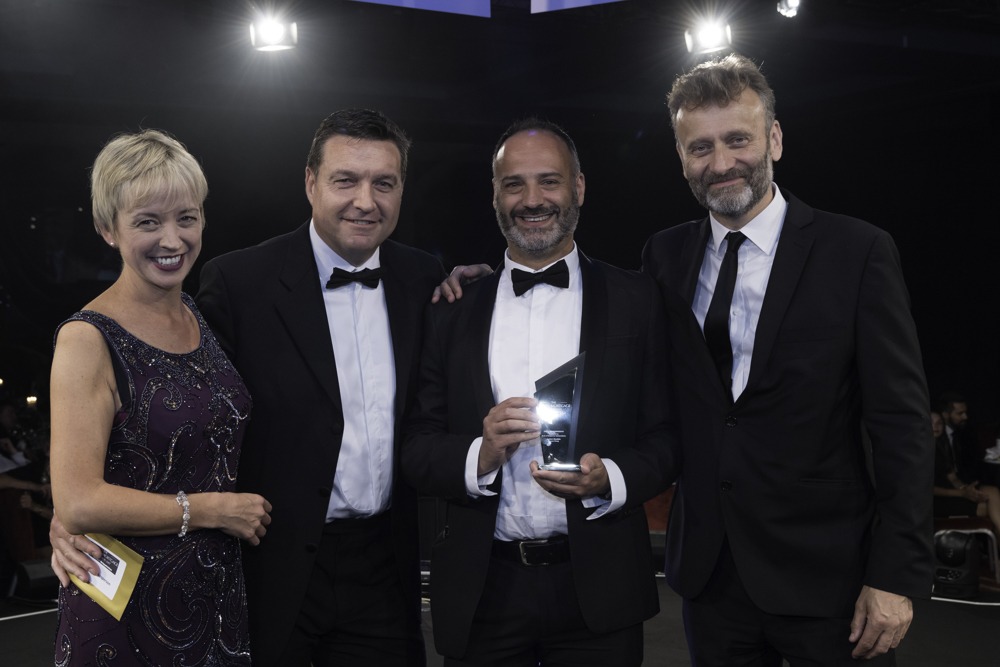 The icing on the cake came with the Coreco table also winning the Tweet of the Night Award!

This is a fabulous achievement and none of this would be possible without the hard work of everyone at Coreco, the great team ethic we have and the support of all of our trusted business partners and the excellent feedback from the most important people, our clients.

Bank of England Base Rate Rises Yet Again

Benefits, Mortgages and the New Right to Buy